Archive | All RSS feed for this section 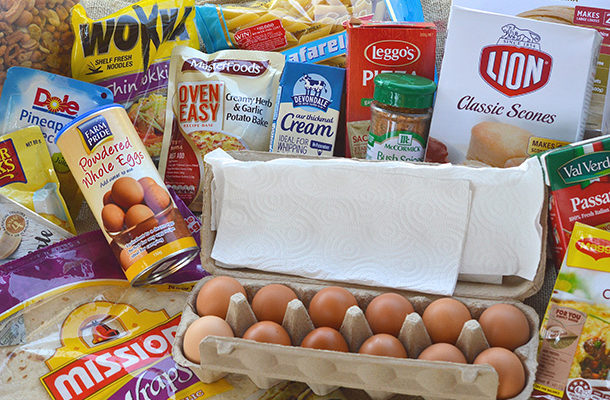 It can be very challenging selecting a range of food that will see the distance when we talk about camping in remote locations in Australia for several weeks at a time. We have organised camping and fishing trips to isolated parts of the Northern Territory and Cape York. We choose locations that have no facilities […] 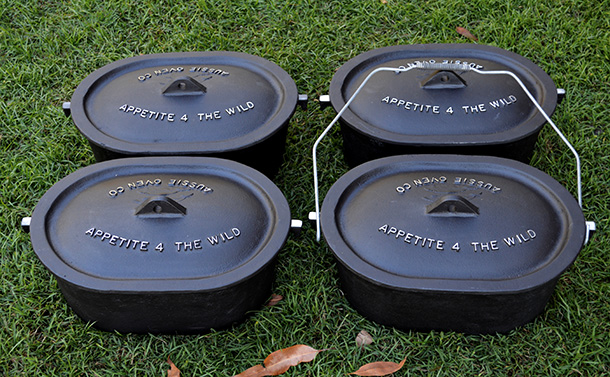 Appetite 4 the Wild is excited to release the newly designed lightweight cast alloy oval camp oven. This oven is dedicated to the off road enthusiasts where every kilogram of weight makes a difference. It’s oval shape and size is the ultimate when cooking breads, roasts and vegetables, stews and curries for large dinners on […] 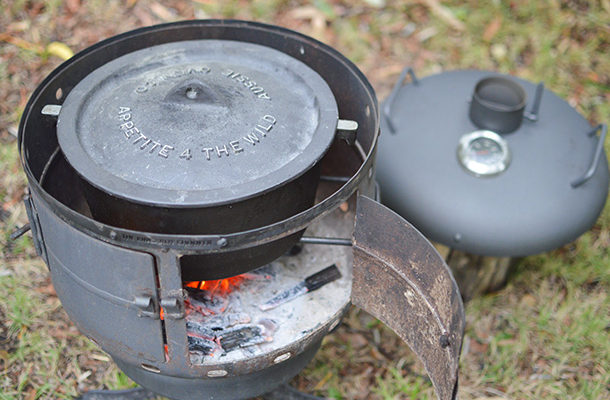 Slow cooking rabbit in the camp oven on The Kingaroy Choofer

Rabbit is an amazing food source that is lean and similar in taste to chicken. Hunting rabbits is a great way to help property owners control numbers, reduce the impact on the environment and harvest a great food source. Rabbits where introduced to Australia and are classified as a pest. During the depression years, Australia’s […] 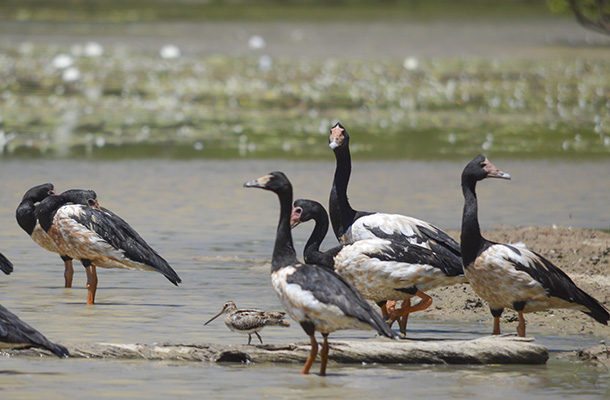 When we decided we were going to the Northern Territory we looked into not only fishing spots but areas where we could hunt Magpie geese. We have spoken to friends that have lived in the territory and said that the locals recognise these game birds as a delicacy and waterfowl should be on your bucket […] 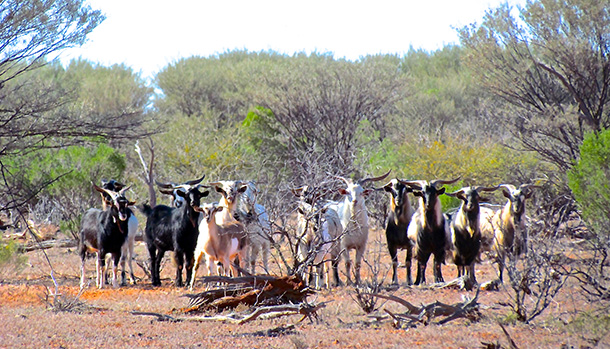 If you can gain access to a south western property and like to hunt, harvesting a feral goat for your own use can be rewarding. Goat is similar in flavour to lamb but much leaner. The meat has a supple texture. Chevron is the name used when describing goat meat. The most consumed red […]

When on our Cape York adventures we have come across many different animals and plants that you don’t get to see every day. Here are a few of the northern locals that we have come across. Corypha Palm A gigantic trunk that grows up to 30m tall an enormous crown that spans approximately 8m across. […] 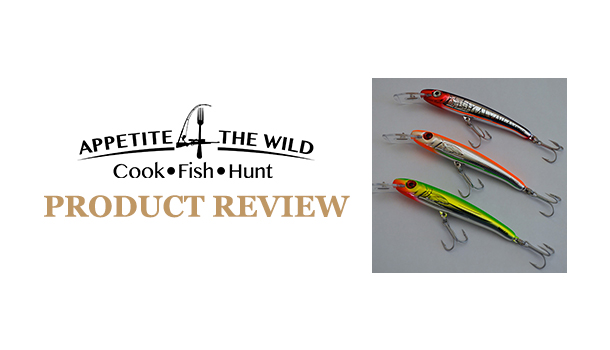 Halco’s new addition to Laser Pro series is the Laser Pro 140DD. The Halco Laser pro range has proven effective in all environments and is successful globally. The high tech polycarbonate material construction of the bib has made it bullet proof and can withstand the big hits from bluewater species. Its fast action performs at […] 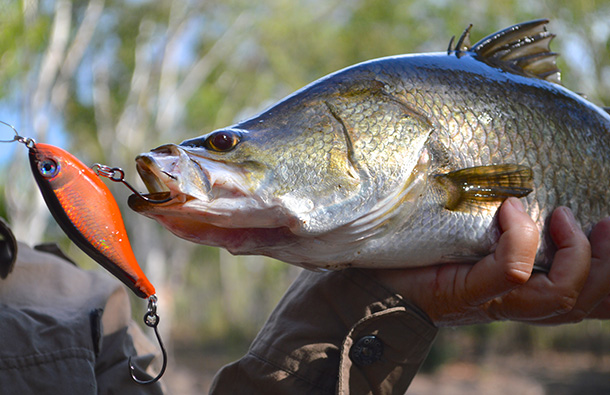 After a few week fishing and camping at Cape Melville it was good to stop for a night on banks of Barramundi creek. Well it lived up to its name, with some nice fresh water barra been landed only 40m from camp. The fishing was best in the middle of the day in 38degree heat. […] 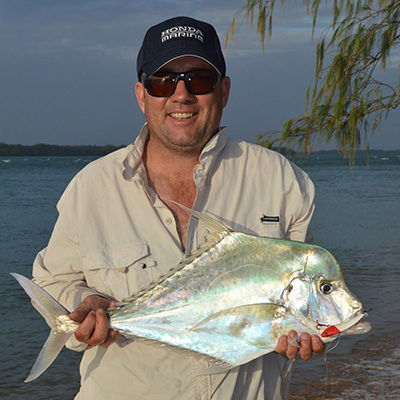 We fish hard most of the day when we are at Cape York, savouring every moment on the water. Sunset was the time of day when we would sit around the camp fire, relaxing and watching the sun go down over the top ends beautiful beaches. That was until the silence was broken by flashes […] 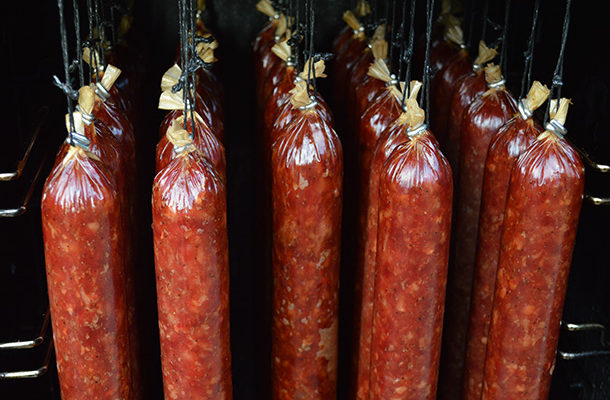 STEP 1 – Find a herd of chital stags, pick out a spiker and harvest. STEP 2 – Chill the meat     STEP 3 – Dwane folding the seasoning through the mince to go into the sausage filler to make kabana.     STEP 4 – Cook the kabana in a gas fired smoker. […]